As fall 2020 gets closer and closer, the unknown of which person Joe Biden will select as his running mate remains under an intense microscope.

The former vice president made headlines in March when he vowed to select a female running mate. This clear attempt at pandering and identity politics didn’t please all Democrats though; certain folks on the left stated that Biden ought to commit to selecting a black woman as his running mate. 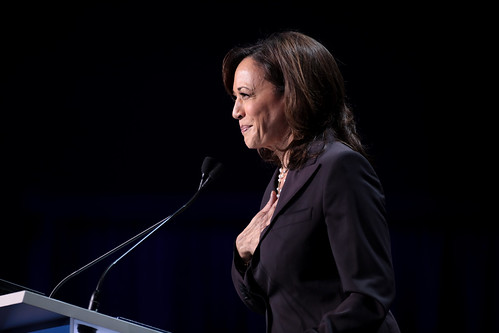 Thus far, Biden has maintained that several black women are in the running as potential picks. Although, Washington Examiner reports also indicate that the former vice president is struggling with finding a running mate that he is “simpatico” with.

Those close to the former vice president state that Biden is having a tough time finding a running mate who ticks all the boxes on his checklist. These boxes include foreign policy knowledge, loyalty, the ability to deal with the political spotlight, and the capacity to win over progressive Democrats.

The hard truth is that we can't just build back to the way things were before these crises — we have to build back better.

President @BarackObama and I discussed how we can do that, and much more: pic.twitter.com/DBqIS5IoN3

At this time, people close to Biden state that his choice will ultimately come down to “trust and relationships” since there is not an “obvious frontrunner” at this time.

Who is in the Running as a Potential VP Pick?

At this time, Biden’s campaign has not released an official statement containing the names of individuals under consideration.

Other female Democrats previously under consideration removed their names from the list.

Our nation is at a crossroads. We can choose four more years of Donald Trump’s divisive politics and failed leadership — or we can forge a new path forward. pic.twitter.com/CHbtVP8IaV

In some political circles, the idea of Biden announcing his running mate by August 1 has circulated; however, neither the former vice president nor his campaign have confirmed that he’ll choose a running mate by this Saturday.

Who do you think Joe Biden will choose to run against him on the 2020 ticket? Do you believe that Biden has any chance of making President Trump a one-term president? Let us know down below in the comments section.