When candidates run for public office, they should expect their past to be observed and even scrutinized. Now, while many people do their best to clean things up to the best of their ability, there is only so much damage control one can do.

In the case of former vice president turned presumptive Democrat nominee Joe Biden, his prior statements are, once again, coming back to haunt him. Reports from The Daily Caller News Foundation cover Biden’s past endorsement of China’s one-child policy. While spending time in China during 2011, the former vice president announced that he “fully” comprehended the tyrannical government’s decision to limit families’ offspring to one child. 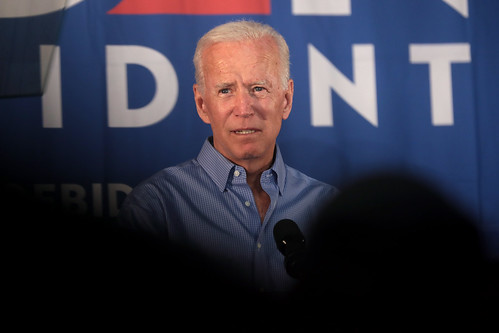 It goes without saying that this past endorsement of such a troubling mandate is something Biden doesn’t want Americans to remember.

The former vice president’s self-professed “understanding” of China’s one-child policy came during his remarks before the communist nation’s Sichuan University. While speaking the students at the university, Biden noted his conversation with Chinese leaders before explaining that he “fully understands” and isn’t “second-guessing” the one child per family mandate.

Biden didn’t stop there, though. He took things further, defending the mandate and stating that it prevents a “not sustainable” situation of a “one wage earner” caring for four individuals.

During a 2011 trip to China, VP Joe Biden mentioned that country’s “one child” policy and said “I’m not second-guessing” it. #DemDebate pic.twitter.com/SzNBLhpFig

In 2013, however, China walked back their one-child policy and permitted families living in the regime to have a maximum of two children. Yet, when the one-child policy remained in effect, the Chinese communist regime reportedly enforced it via forced sterilizations, unwanted abortions, and the murder of girl babies who were deemed as less valuable. This is what the presumptive Democrat nominee endorsed and refused to “second-guess.”

A Lack of Fitness to Serve

Finding reasons why Joe Biden is utterly unfit to become president is not hard. As a matter of fact, it’s actually harder to ignore cases proving his lack of fitness than it is to find them. 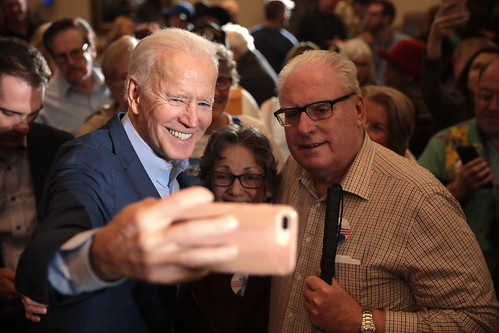 Quite frankly, America deserves better in a president and in a leader. The people of this country deserve better than a politician who endorsed one-child policies and can barely remember what state he’s in. Biden has managed to get this far in the election because of the Democrat establishment and big-dollar donors. However, the former vice president will soon learn that general elections are utterly different ballgames than the primaries.

What do you think of the Chinese one-child family policy? Are you surprised to learn about Joe Biden’s past endorsement of forced sterilizations, unwanted abortions, and systemic murder of girl babies? Sound off in the comments section below!