Since the passing of Justice Ruth Bader Ginsberg, Democrats have descended into new levels of panic and rage.

The left remains terrified for the future of the SCOTUS; despite claims that Republicans should hold off on picking someone to fill Ginsberg’s now empty seat, the GOP is moving forward with an appointee as soon as later in the week. Republican senators have even stated that they have the necessary votes. 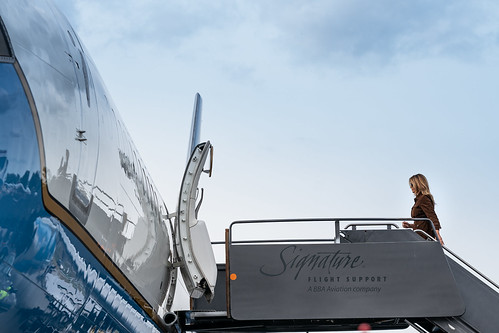 Democrats are not taking this well, not by any means. “Burning it all down” and “blowing it up” used to be fringe talking points only embraced by radicals; however, mainstream leftists and Democrats have now openly embraced these positions.

Yesterday, CNN hosts Don Lemon and Chris Cuomo got into a back-and-forth about whether it’s time to “blow up” the whole system and do away with the Electoral College, confirms Breitbart News.

The Newest Mindset of the Political Left

Since the passing of Ginsberg, leftists have openly declared war, issued death threats, demonstrated outside of the homes of Republicans, and even called to burn down the U.S. Congress.

The mindset of the political left has shifted dramatically and they’re now openly stating that if they don’t get what they want in the SCOTUS, then all bets are off. This is what CNN host Don Lemon alluded to on Monday when stating that “we” (presumably the left) are going to need to “blow up the entire system.”

You know you’ve messed up when Cuomo is the voice of reason.

Granted, this inspired a bit of pushback from Chris Cuomo, another leftist and CNN host. Upon Lemon’s talk of blowing up the system, Cuomo responded saying that he “doesn’t know about that.”

Lemon pushed back against Cuomo’s objection though, calling for an end to the Electoral College; this is something that certain Democrats have talked about for awhile and this idea appears to be rapidly moving into mainstream leftist politics.

Finally, Cuomo told Lemon that he “doesn’t see” a scenario where the Electoral College is eliminated in America.

The brother of New York’s Democrat Governor, CNN “news” anchor Chris Cuomo just devoted the close of his show to getting his audience to vote against @realDonaldTrump.

Don Lemon responds: “I think you’re right about that”

This is just Democrat talking points.

Cuomo then added that a constitutional amendment would be necessary to ax the Electoral College; this prompted Lemon to suggest that such an amendment could be made if Biden wins the 2020 election and if Democrats “stack the courts.”

Do you believe Democrats stand a chance of “blowing up” the U.S. system or erasing the Electoral College? Don’t hesitate to share your thoughts with us in the comments section down below!