While the nation reopens for business and gets the economy going, the battle is far from over. Since leftists couldn’t keep the nation indefinitely shut down, they are now pursuing a different crusade to force tyranny and control over others.

In real-time, multiple Democrats are seeking to force Americans to cover their faces with masks. Like all tyrants, the left asserts that what they’re trying to do is for the greater good and in everyone’s best interests; however, the facts simply do not bear this out. 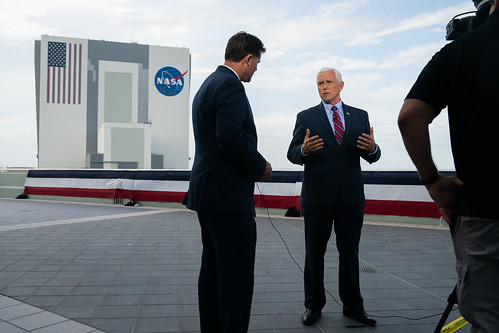 Yesterday, the Federal Aviation Administration (FAA) announced that it will not compel airplane passengers to wear face masks, confirms sources. This serves as a major blow to many Democrats who have called upon the FAA to mandate face masks for air travelers.

What to Know About Face Mask Requirements During Air Travel

At this time, many airlines are requiring passengers to wear face masks during travel. However, there are reports of some airlines not strictly enforcing this requirement, hence leading to calls for the FAA to act.

In announcing its refusal to force travelers to wear face masks, the FAA stated that its areas of focus pertain to strictly “aviation safety.” Additionally, the FAA maintains that airlines are, in fact, doing their part to uphold their implementation of public health guidelines.

More than 100 people showed up to this Orange County Board of Supervisors meeting to speak out against face mask regulations pic.twitter.com/qoxaOgESWg

Some airlines, such as United, have indicated additional forthcoming measures to ensure travelers wear face masks. United Airlines maintains that passengers who decline to cover their faces will be put on a list and ultimately banned from traveling with the airline for a specific time period.

What do you think about the Federal Aviation Administration’s ruling on face masks? Do you believe that travelers should be forced to cover their faces while flying? Let us know down below in the comments section.