Talks about defunding the police continue to grow as Black Lives Matter and other groups cause chaos. For going on three weeks now, America has struggled with protests and violent riots in the streets. President Trump previously warned state and local leaders that if they fail to get their act together, the federal government will step in. 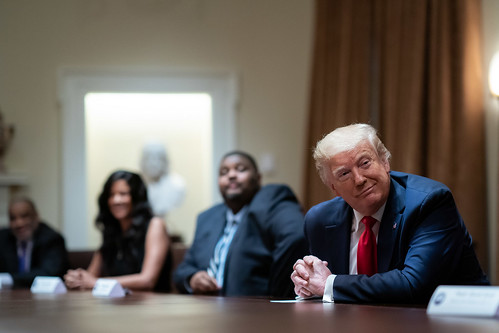 Trump has also been very outspoken regarding calls to defund police. The president maintains that under no circumstances will our nation cease funding the law enforcement community. Despite what Black Lives Matter and other radical leftists might believe, the police force plays an immense role in safeguarding U.S. society.

The president is far from the only conservative to speak out against defunding the police. Dan Bongino, a conservative commentator and former Secret Service operative, also slammed the move to essentially abolish law enforcement, confirms Washington Examiner.

Bongino on the Importance of Police Presence in America

During this time, Bongino stated that “chaos and destruction” will ensue if the left succeeds in defunding the police. He also touched upon the target that will be placed on the backs of law enforcement members if the police are defunded and unable to operate.

"Police officers are the frontlines, putting themselves between the evil-doers among us, and the honest, hard-working Americans yearning for security and prosperity." –@dbongino

Another critical part of Bongino’s testimony pertained to the service of men and women in uniform. The conservative commentator explained that “evildoers” and good Americans are only kept separate from one another because of police officers in this country.

After making these critical points, Bongino talked about the widow of a now-deceased police officer. He noted the woman’s prior statements of feeling relief upon the sound of her husband taking off his body armor after arriving safely back home. 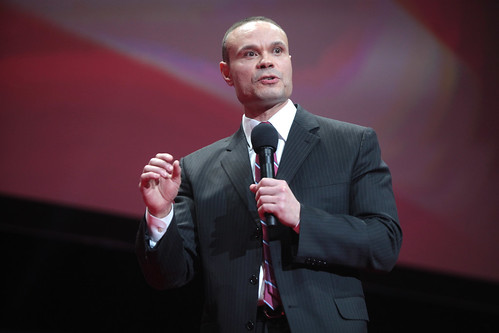 What do you think about Dan Bongino’s warning against defunding the police? Will America heed his advice? Let us know what you think down below in the comments section.