Political leaders on both sides of the aisle have significantly ramped up restrictions on Americans in the name of defeating coronavirus. These restrictions include shutting down beaches, issuing face mask mandates, closing down bars, and more.

As time passes, the American people are becoming less inclined to abide by the aforementioned restrictions. Many folks across the country have serious concerns about government trampling over individual liberties and into tyranny. This is why many lawsuits currently exist against leaders who are issuing executive orders and mandates that Americans view as unconstitutional. 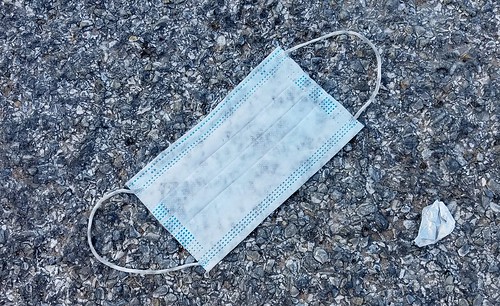 A ban on fireworks in Los Angeles served as yet another restriction put in place, this time by Mayor Eric Garcetti. However, on Independence Day, Los Angeles residents effectively gave Garcetti the finger and lit up the sky with fireworks anyway, confirms Breitbart News.

Prior to the 4th of July, Mayor Garcetti informed city residents that the celebration of Independence Day would occur “differently.” The Los Angeles mayor professed that people should “stay home” and decline to congregate with others. Garcetti also argued that such measures would ensure the safety and security of communities.

Now, many Americans have questioned just how long people will accept being told not to leave home or gather with loved ones because of coronavirus. From the look of things happening across the nation, that time may have already arrived. Leaders have collectively admonished Americans for failing to adhere to social distancing, face mask-wearing, and more.

Los Angeles is undefeated in 4th of July fireworks… but shit man, I just want to sleep 😂 👶 pic.twitter.com/QX1rI9LicE

Yesterday night, Los Angeles residents sent fireworks into the sky in order to celebrate Independence Day. This occurred in spite of threats stating that $50,000 fines could befall individuals who ignore the order and light fireworks anyway.

If things continue on their current trajectory, more rebellions against coronavirus restrictions are likely to keep happening. During Independence Day, Florida residents defied beach closures and staged a protest with participants donned in red, white, and blue attire.

In recent weeks, more and more Americans have sounded the alarm against exchanging freedom for the false sense of security. This has ultimately engendered a distrust of many elected officials, coupled with the belief that restrictions are about social control, rather than health.

Are you surprised that Los Angeles residents defied the mayor’s orders and lit up the skies with fireworks for the 4th of July? Let us know in the comments section below!