House Democrats’ recent decision to launch a partisan committee to investigate President Trump’s COVID-19 response keeps coming back to bite them. The president himself censured the decision earlier this week and other Republicans are joining him.

House Minority Leader Kevin McCarthy branded the partisan committee as “pure politics” when asked about it. Likewise, Florida Republican Rep. Matt Gaetz stated that House Democrats are “jealous” and “out of power,” according to Breitbart News. 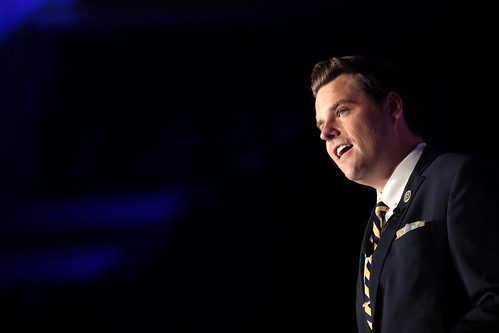 Gaetz also provided additional insight as to the important steps needed in Washington as America works to stop the spread of coronavirus.

When speaking with Fox News’ Sean Hannity, Gaetz enlightened audiences on the true agenda of House Democrats and the necessity of appropriately combatting coronavirus.

According to Gaetz, leftist lawmakers are resorting back to “the muscle memory of the impeachment strategy.” This, of course, is evidenced by House Democrats launching a purely political and wholly unnecessary committee solely designed to investigate the president.

Democrats are jealous and out of power.

They're reverting to the muscle memory of their impeachment strategy, focusing on subpoenas rather than solutions and investigations rather than ICU bed capacity. pic.twitter.com/vGCtM71dss

Rather than playing petty politics, the Florida congressman explained that focusing on medical workers and giving hope and help to communities across America are imperative measures. Nevertheless, House Democrats instead choose to direct hundreds of millions of dollars towards illegal immigrants and others, rather than working on behalf of Americans.

How to Move Forward

Before the end of his segment, Gaetz urged Democrats to join GOP colleagues in passing clean, straightforward legislation to combat coronavirus. Thus far, this seems to be a struggle for the left; remember, Democrats held up the current COVID-19 stimulus bill for days after attempting to sneak in socialist proposals with no relation to coronavirus whatsoever. 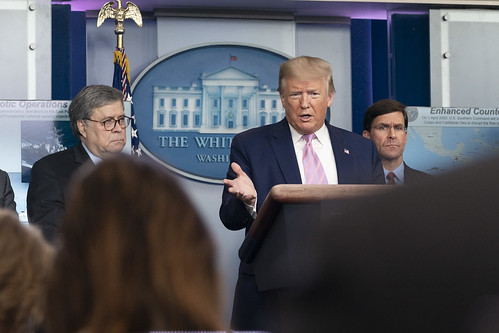 At this time, prioritizing the health of the American people and our nation’s economy are both imperative measures. The fallout of coronavirus and mass shutdowns are only just starting with all of ten million Americans out of work.

Do you agree with Rep. Matt Gaetz? Should Democrats cease petty politics and instead focus on fighting coronavirus? Is the left even capable of doing this? Let us know in the comments section below!

Republicans Look Ahead Amid Post-Trump Presidency