Michigan Gov. Gretchen Whitmer continues to find herself at the forefront of scandal and controversy. The Democrat governor is presently facing multiple lawsuits due to her tyrannical Executive Orders and behind-the-scenes moves to further her access to power.

MUFL has filed a historical lawsuit against Governor Gretchen Whitmer. The intent of this suit is to ensure that the executive branch cannot absorb the legislative branch in the future.

However, Gov. Whitmer is now under fire for failing to adhere to public health rules while simultaneously lecturing Michiganders about mask-wearing and social distancing.

As documented by Townhall, the governor was caught on video coughing into her hand while speaking in public; this directly goes against what health officials are advising people to do in light of coronavirus.

Yesterday, Whitmer held a press conference and urged Michigan residents to “do the right things.” Of course, the Michigan governor cited mask-wearing and social distancing as the “right things” Michiganders should do. What Gov. Whitmer apparently missed is the recommendation not to cough in your hand and then place your hand on other surfaces.

As seen on video, this is precisely what the Michigan governor did. Also, she did not wear a face mask, despite ordering state residents to do so.

Interestingly enough, the Michigan governor has yet to wear a face mask in public or even exercise social distancing at her press conferences. On multiple occasions, Whitmer has been on video in close quarters with other officials who certainly aren’t six feet apart.

None of this should come as a shock though. Democrats apparently view themselves as above the rules they expect others to follow. Look no further than the example of Gov. Whitmer and other Democrats banning Americans from working as they themselves remain employed. 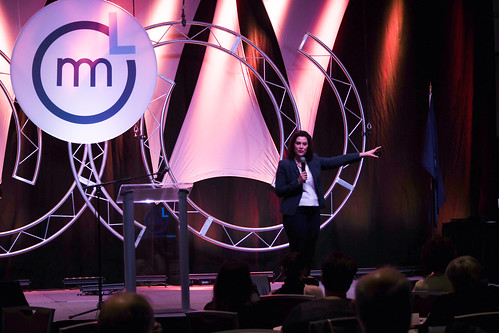 What do you make of Michigan Gov. Gretchen Whitmer coughing in her hand, not wearing a mask, and not social distancing? When do you believe Whitmer will begin taking steps to reopen the state of Michigan? Let us know in the comments section below!