Dr. Anthony Fauci has come under increased scrutiny and criticism over these past few weeks. This is largely due to certain claims that he’s made about the country and inconsistencies in his remarks on the seriousness of coronavirus.

Towards the end of February, Fauci declared that Americans need not change their lifestyle habits in the wake of coronavirus. However, on April 12, the doctor alleged that COVID-19 fatalities could’ve decreased if certain confinements were enforced prior to mid-March. Fauci’s claims that the United States may never return to normal without vaccinations also hasn’t eased the minds of his critics. 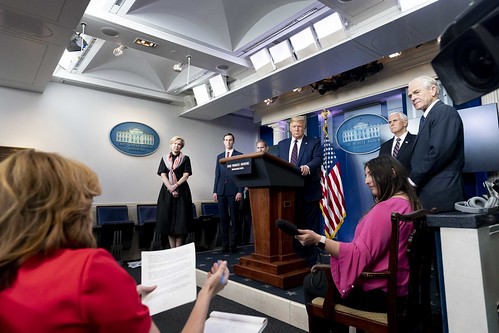 Now, once again, Fauci is back in the limelight for more problematic remarks, notes Breitbart News. As millions of Americans lose their jobs, go out of business, and urge their governors to reopen the economy, Fauci complains that White House coronavirus briefings are too “draining” for his liking.

The doctor’s complaints about his participation in White House press briefings occurred during his talks with the Associated Press. According to Fauci, he would rather “make a few comments” and then “go to work” rather than spend lengthy amounts of time at the briefings.

"If I had been able to just make a few comments and then go to work, that would have really been much better."

Now, this is interesting. Fauci is upset that the “amount of time” spent is preventing him from working as soon as he’d like. Meanwhile, this doctor has stood by and pushed for policies that force tens of millions of people out of their jobs and businesses. Worse yet, he’s touted these policies as “efficient” and reliable. Fauci continues urging the White House against reopening the economy as increasing amounts of Americans protest to end shutdowns.

Anthony Fauci’s disregard for the economy and struggling Americans are why so many Americans want him fired. Contrary to what the doctor may believe, nobody elected him. He doesn’t get to call the shots on when the country reopens, but what he’s advocating for is dangerous and ruining people’s lives. 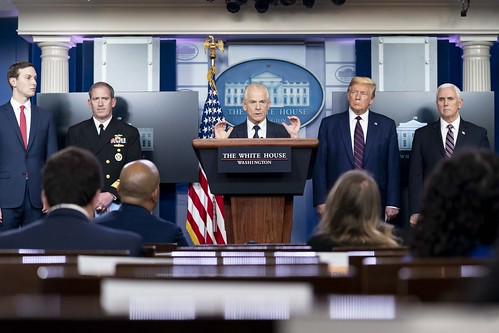 White House COVID-19 press briefings are unlikely to end anytime soon. Many Americans are eager to learn what’s happening, how close we are to ending these job-crushing lockdowns, etc. If this is too much for Fauci to handle, removing himself from the coronavirus task force altogether is always an option.

What do you think about Fauci’s admission that he’d rather “go to work” rather than spend long amounts of time at White House press briefings? How do you think this looks while millions of Americans lose their jobs and businesses? Don’t hold back in the comments section below!