The undermining of law enforcement continues to be embraced by the left. When rioters and looters burn police cars and deface buildings with anti-police graffiti, elected Democrats look the other way; if they’re not looking the other way, then they’re excusing the behavior altogether. 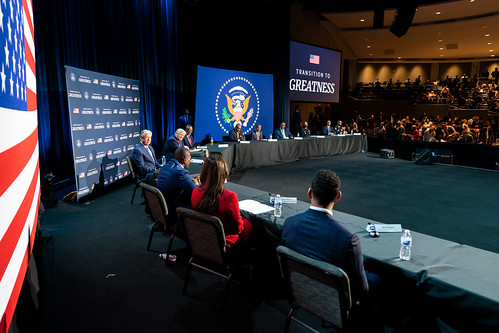 Even worse, though, liberal leaders have made it a point to follow the most radical calls from their increasingly unhinged base. Calls to “defund” the police are gradually morphing into “abolish” the police. The leftist mob isn’t even trying to hide their intentions anymore; just look at the situation in Seattle and similar takeovers being attempted in other American cities.

New York Governor Andrew Cuomo (D) is one of the latest elected officials to bow to the far-left mob. Townhall documents Cuomo’s decision to approve some of the most confining legislation that directly targets police.

What to Know About Gov. Cuomo’s Anti-Police Legislation

On Friday, the New York governor approved and signed anti-police bills passed by the New York legislature. Some of these bills’ provisions entail the ability to broadcast officers’ disciplinary records, a prohibition of chokeholds, and allowance for attorney generals to introduce specific prosecutors.

#BREAKING: I am signing into law nation-leading criminal justice & police reform bills — including legislation that ends 50-A & bans chokeholds.

Thank you to @AndreaSCousins, @CarlHeastie & the Legislature for your partnership and fast action.

This is a historic moment for NY.

When signing the aforementioned legislation, Cuomo professed that reform for police officers is “long overdue.” The New York governor also didn’t hesitate to invoke the death of George Floyd to note that minorities in America face collective “injustice” from the legal system.

Governor Cuomo is far from the only Democrat with this bleak and dark outlook on law enforcement. Democrats in Washington are also working on their own reforms and bills which paint police officers as collectively problematic in communities.

Today New York enacted landmark reform that will raise the bar on policing and make our state more just.

The countless voices speaking out and demanding justice were heard. This is just the beginning. pic.twitter.com/hL36ZcaMPQ

What do you think of the legislation signed into law by the New York governor? What impact will this have on police officers in the community? Sound off in the comments section below!