Since the start of coronavirus shutdowns, virtually all Democrat governors have lauded and endorsed these measures. Some of the left-wing governors to garner the most attention amid this “pandemic” include Michigan’s Gretchen Whitmer, California’s Gavin Newsom, and New York’s Andrew Cuomo.

Each of the aforementioned Democrats has implemented austere measures like shutdowns and mask orders, which they cited as the best steps to mitigating coronavirus. As time goes on, more and more people have begun to question these measures, along with the (pseudo)science behind them. 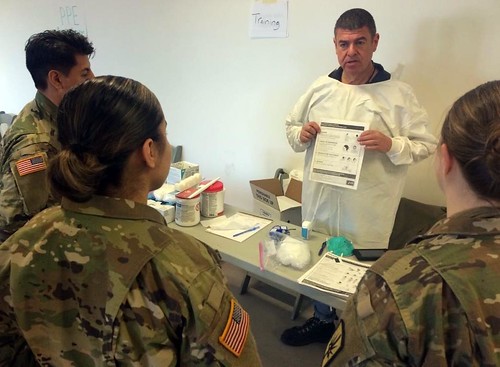 However, a recently leaked phone call from the New York governor is very enlightening. In these remarks, Cuomo admits that lockdowns are a “fear-based” approach towards COVID-19 and “not the best way,” per sources.

An Upfront Look at the Leaked Audio

In the leaked audio, the New York governor is heard speaking with Jewish faith leaders. During a pivotal point in the conversation, Cuomo admits that lockdowns are “out of fear” and “not a highly nuanced, sophisticated response.”

Leaked audio of @NYGovCuomo admitting that the new COVID lockdowns in New York (targeting Orthodox Jews only) is not based on any science or medical expertise, but rather in his words is a “fear based response.” pic.twitter.com/mOzxZBCEEM

Going on to describe shutdowns as “a fear-based response,” the Democrat governor claimed that mayors across New York proposed shutdowns because the coronavirus “scares” folks.

Cuomo, the same Democrat governor who has repeatedly admonished people for breaking shutdown rules, also admitted on his call that locking everything down is “not the best way to do it.”

Response from the New York Governor

Leaked audio of the New York governor describing shutdowns as “blunt” and “not the best way” is currently circulating across social media. Many folks who have opposed lockdowns are speaking up about this and criticizing leaders who endlessly promote shutdowns.

Meanwhile, the New York governor has yet to provide an official response to the leaked audio. Instead, Cuomo is posting about handwashing and making Juneteeth an official holiday in the Empire State.

This new public holiday will serve as a day to celebrate freedom, recognize the achievements of the Black community & reflect on injustices that remain.

There’s no statement from the New York governor on how lockdowns keep on decimate businesses, mental health, and livelihoods. It’s also worth noting that Cuomo has repeatedly called for nationwide mask mandates; this, of course, did not stop the New York governor from being caught walking his dog without wearing a mask.

What do you think about the leaked audio of the New York governor admitting that shutdowns are “not the best way?” How much suffering do you think will happen because of government-imposed lockdowns? Let us know in the comments section below!