For so long, the Democrat Party has branded itself as the party, champions, and heralds of women. Despite the left’s professed love for women, their support for shutdowns has caused millions of women to lose their jobs, businesses, and livelihoods. Women are also disproportionately impacted by domestic violence, a disturbance that is presently rising thanks to shutdowns. 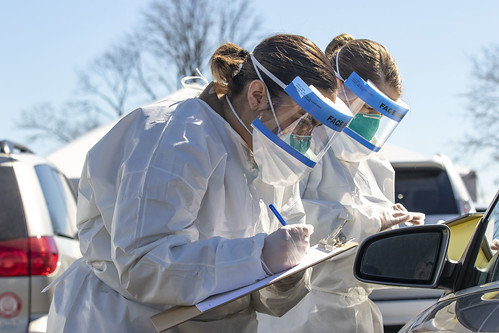 Now, developments from Breitbart News confirm that women in New York are increasingly fearful for their safety, due to lockdowns. This fear is causing many women to wish they could frequent gun stores in order to have the means of protecting themselves from harm and danger.

Concerns of Women in a Closed-Down New York

Several women in New York spoke with Breitbart and confirmed “bad tingling [feelings]” along with other forms of unease.

One New Yorker in her mid-forties explained that the streets in her neighborhood are empty and without law enforcement officials. Other women are taking steps to shield themselves from danger by asking their boyfriends to move in.

I will be giving my daily #Coronavirus briefing at 11:30AM ET. Watch here:https://t.co/Fq5qEEPt23

Women in New York have also expressed dismay over the closure of gun shops in the state. This is due to Governor Andrew Cuomo (D) getting the bright idea to deem gun shops as non-essential when issuing a state-wide lockdown. 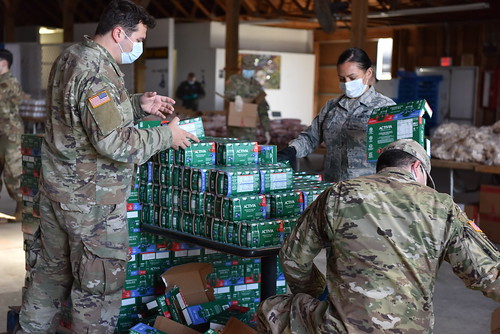 The situation gets worse though. Not only are New York women fearful for their safety, but they also can’t even take steps to begin the process of owning a gun. Because of Gov. Cuomo’s shutdown, the New York Police Department has shuttered their licensing office. As all this happens, the New York governor continues to keep the state shuttered with no end in sight.

What do you think about the situation of women in New York? When do you think Gov. Cuomo’s shutdown will come to an end? Sound off in the comments section below!