Democrat governors across the nation have become way too comfortable with abusing power and calling this abuse a public health protection measure. Instead of taking note from conservative governors who are lifting lockdowns and gradually re-engaging their economies, Democrats continue lengthening their stay home orders. 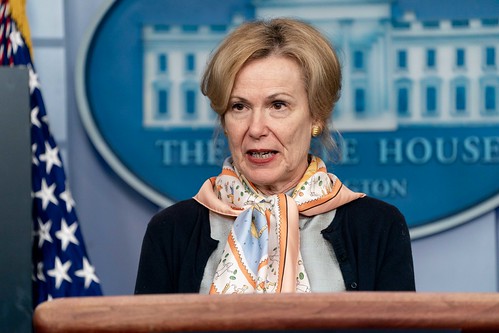 This would explain why a series of Democrat governors from Gretchen Whitmer to Jay Inslee, Gavin Newsom, Andrew Cuomo, and others are facing lawsuits and protests from angry state residents. Joining the list of contested governors is Pennsylvania’s own Tom Wolf.

According to Fox News, business owners are requesting the United States Supreme Court to terminate Wolf’s order that prevents certain businesses from operating.

What to Know About the Legal Action Against Gov. Wolf’s Executive Order

On Monday, Pennslyvania business owners filed a petition for the Supreme Court to nullify Gov. Wolf’s Executive Order. The cited portions of the order in question deal with the businesses that are barred from operating due to the presence of COVID-19. Legal representation for the plaintiffs in this case maintains that the Pennsylvania governor’s Executive Order lacks a “clear knowing, understandable definition.”

Wolf’s order maintains that any and all businesses that are not “life-sustaining” must be forced to shutter until further notice. Since issuing his mandate, the Pennsylvania governor has chosen to shuffle businesses on and off of his list of “life-sustaining” enterprises that are allowed to continue operations. This is one of several reasons why Wolf is now facing legal challenges.

Additional statements from the plaintiffs’ legal representation assert that the governor is just changing his mind as he goes along and making things up. Believe it or not, Wolf is not the only Democrat governor being legally challenged over his orders for businesses to cease operations.

What do you think about the legal issues that Gov. Tom Wolf is facing due to his unclear, wishy-washy and unconstitutional Executive Order? Do you believe the Supreme Court will rule in favor of the business owners who are eager to get back to work? Don’t hold back in the comments section below!