For nearly two weeks now, Americans have been forced to watch cities burn. Looters, anarchists, and others continue taking advantage of George Floyd’s death for their own selfish gain.

As demonstrators burn down buildings and cars while placing graffiti on various monuments, many people are asking the million-dollar question: will the individuals destroying America face consequences? 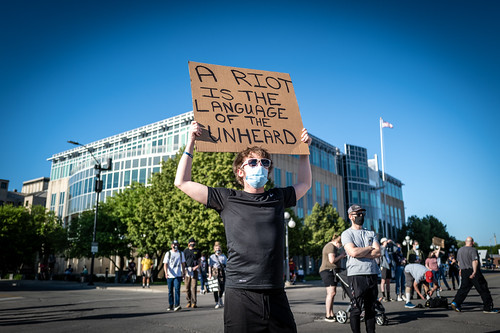 To date, law enforcement officers have made some arrests of individuals who engaged in looting, rioting, and other crimes. However, there are others who, thus far, managed to get away with their criminal behavior.

This sends a terrible message; allowing rioters and looters to get away with their bad conduct can also impact the decisions of certain states, explains The Daily Caller News Foundation.

What to Know About Consequences for Rioters and Looters

Despite certain looters and rioters being held accountable for their behavior, some are getting free passes.

One example concerning this includes the behavior of Kim Gardner, a Missouri prosecutor; Gardner outrightly declined to bring charges against individuals burning down and pillaging communities. Her failure to hold individuals legally accountable for their criminal behavior subsequently led to rioters and looters being released from police custody.

In a stunning development, our office has learned that every single one of the St. Louis looters and rioters arrested were released back onto the streets by local prosecutor Kim Gardner. pic.twitter.com/tMZVAyHssw

On another note, however, some elected officials are vowing that people who break the law will be held accountable. Texas Governor Greg Abbott has stated that “harsh consequences” shall befall individuals who loot, riot, vandalize, and otherwise engage in law-breaking behavior. 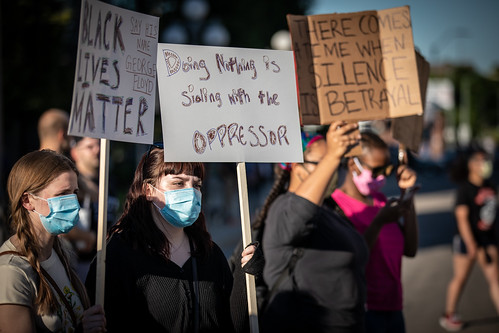 It’s also important to note that Republicans are largely taking much swifter actions to protect the law-abiding from the lawless; Democrats sadly remain more focused on acquiescing to rioters and looters, rather than upholding law and order.

Do you think more states and elected officials will take action against those who are looting, rioting, and burning down American cities? Let us know in the comments section below!