Roughly 39 Million Americans Are Out of Work

The negative impacts of shutdowns continue to maintain in the United States. Washington Examiner confirms that last week, 2.4 million Americans sought unemployment benefits from the government. 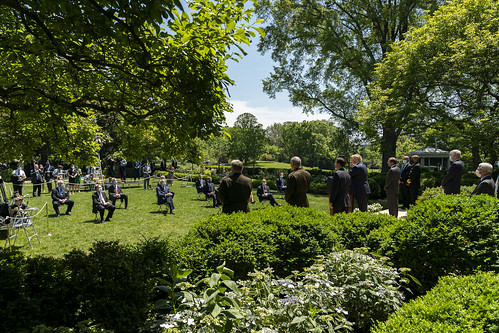 Now, there are several takeaways from this number. First, last week’s number of unemployment claims is a decline from prior weeks where more than three million Americans sought out jobless benefits. However, the weekly decline does not change the fact that job loss in the United States is still massive and very concerning.

The Latest News on Joblessness in America

Despite the weekly decline of joblessness in America, the collective number of unemployed people in this country has reached around 39 million. This is horrifying.

Many of the lost jobs are not coming back, seeing as some businesses have permanently closed their doors. It is irresponsible and downright dishonest, at this point, for anyone to pretend as though the economy isn’t impacting Americans’ lives and health.

Of course, most people feigning as if the economy doesn’t matter are Democrats. As a matter of fact, folks on the left have actually attacked conservatives, claiming that anyone who mentions joblessness or economic decline doesn’t care about human life. This assertion is both a strawman argument and a false narrative.

“We’re gonna do whatever it takes to see the American people through this time but we’re also gonna implement policies that will…get this economy growing again.” – @Mike_Pence

President Trump built a record-breaking economy before and he’ll do it again! pic.twitter.com/pSpPjatQJW

The current levels of unemployment are soberingly historic. Now more than ever, today’s information from the Labor Department only confirms the need to reopen America and get people back to work. Individuals who disagree with this premise remain free to shelter-in-place on their own volition.

It’s important to note that when lockdown measures first went into effect, the original purpose was to flatten the curve. This purpose has been met across the board. While the weekly number of unemployment is on a decline, the collective amount of nearly 39 million is a glaring red flag that a one-size-fits-all shutdown is failing America. 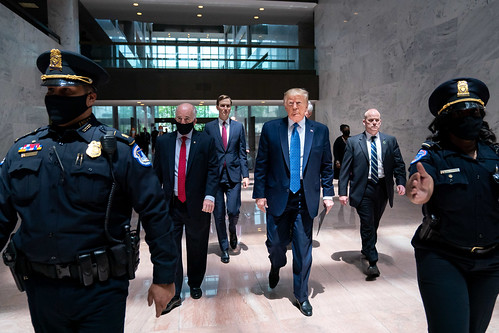 What do you think about approximately 39 million Americans being out of work? How will our nation recover from such staggering unemployment? Let us know in the comments section below!