Americans across the country have taken extensive financial body blows due to shutdowns, stay-at-home mandates, and shelter-in-place orders. 17 million people lost their jobs within three weeks and as shutdowns persist, there is talk about recessions and even another Great Depression. 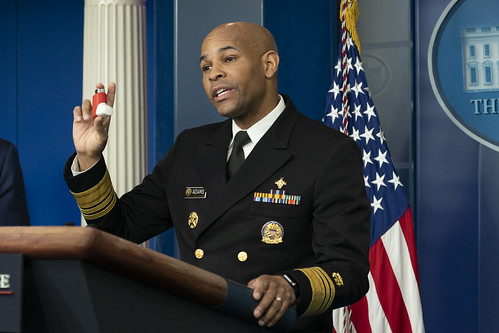 Although people across the nation are rising up and beginning to push back on lockdowns via public protests, financial issues are still a real problem. This is why the government passed a $2.2 trillion dollar stimulus bill; one of the provisions of the bill permits cash payments of up to $1,200 for most Americans.

Now, new developments from Breitbart News confirm that stimulus checks are arriving to Americans that qualify this week.

What to Know About the Stimulus Checks

In order to qualify for a government-issued stimulus $1,200 payment, Americans must have a Social Security number along with a maximum of $75,000 in “adjusted gross income.” People who bring in more than $99,000 will receive payments lesser than the standard $1,200.

As the first Economic Impact Payments start being issued, next week #IRS will launch a tool that provides taxpayers the status of a payment, including the date it’s scheduled to be deposited or mailed. https://t.co/dwDsBkf1Xr #COVIDreliefIRS https://t.co/qxxT9iTudb

Americans who are also parents are set to receive a payment of $500 for every child that is up to 16-years-old. Individuals who already receive government benefits, such as Social Security, are still eligible for a stimulus check.

While stimulus checks will undoubtedly provide at least some assistance to Americans in need, payments of this nature are not longterm solutions. People still need to get back to work and be able to earn a living. If tens of millions of Americans are consistently out of work, the government will eventually run out of money to give. Stimulus payments do not come from a bottomless supply of resources. 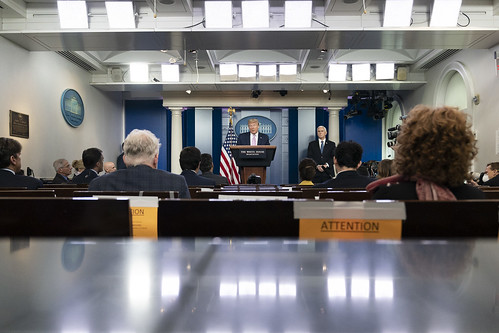 Both the Trump administration and certain governors across the nation have expressed interest in restoring the economy. Later today, President Trump is expected to announce the inception of another coronavirus task force, this one dedicated purely to restoring our nation’s jobs and economy.

Have you received a stimulus check from the government? How long do you believe the government will be able to make payments when tens of millions of people are not working? Let us know in the comments section below!