Murry maintains that Biden told her, at 14, that she was “well-endowed” for her age. Reade, on the other hand, claims that Biden trapped her against a wall and forcibly used his fingers to penetrate her; the alleged incident with Reade reportedly happened in 1993 when she worked as Biden’s Senate aide. 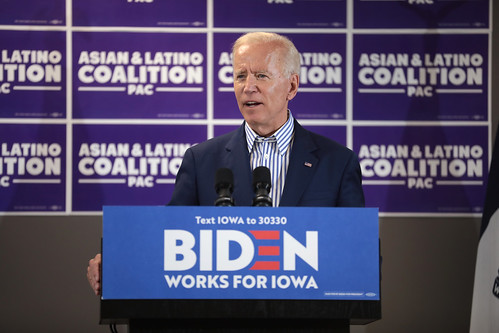 The former vice president continues to deny all allegations of sexual misconduct and sexual assault. However, on Friday, Americans became privy to Tara Reade’s interview with Megyn Kelly. As reported by Washington Examiner, Reade’s claims during this discussion are shocking and paint a new alleged side of Biden.

A Closer Look at Tara Reade’s Interview with Megyn Kelly

When speaking with Megyn Kelly, Reade provided a detailed account of the events before the alleged sexual assault. According to the former Senate staffer, she was instructed to take a gym bag to Biden’s office. Reade then stated that shortly thereafter, the alleged attack happened “very quickly.”

In addition to Biden allegedly putting his hand up her skirt and inside of her, Reade also states that the former vice president whispered various obscenities to her. The former Senate staffer claimed that while she doesn’t remember everything that was said, she does recall Biden stating that he wanted to “f***” her.

Finally, Reade professed that after the alleged sexual assault, Biden said to her, “You’re nothing to me.” 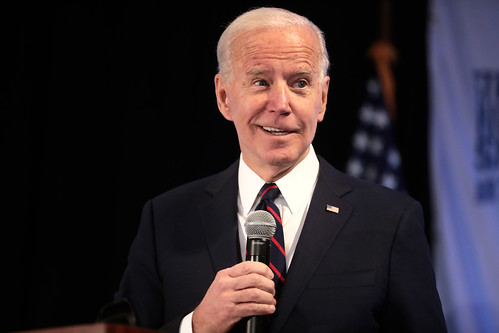 Of course, the presumptive Democrat nominee denies that any of this ever happened. In response to Reade’s allegations, Biden has issued multiple direct denials and rejections via his 2020 campaign.

Do you believe Tara Reade or Joe Biden? What did you make of Reade’s interview with Megyn Kelly? Sound off in the comments section below!