Walmart Seeks to be Most “Woke,” Vows to Fight “Systemic Racism”

The left has never been a group to let a tragedy go to waste; although this has been proven time and time again, Democrats’ response to the death of George Floyd is a shining example.

On Memorial Day, Floyd was murdered when a now-former Minneapolis police officer knelt on Floyd’s neck for roughly nine minutes. During this time. Floyd pleaded for his life and told the officer he couldn’t breathe. In spite of this, however, the officer kept his knee on Floyd’s neck, prompting the death of the latter. 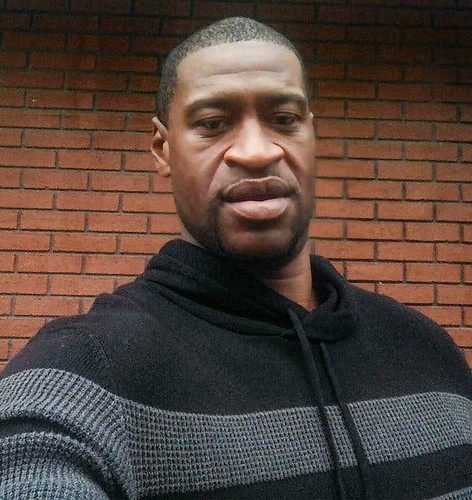 In the wake of this event, the left is now pushing the false narrative of “systemic racism” in America. Corporations also appear more than willing to feed into this as so many folks attempt to be “woke.”

What to Know About Walmart’s $100 Million Dollar Donation

Doug McMillon, Walmart’s CEO, sent out an important email to employees this week. In the email, McMillon condemned the death of George Floyd and moreover talked about forthcoming actions from the company.

Per the Walmart CEO’s email, the company will donate $100 million dollars over five years to promote “racial equity.” This donation will specifically go towards sectors pertaining to healthcare, finance, education, and criminal justice.

We know it takes more than talk. It takes action. We are taking steps to address racism head-on and accelerate change, including Walmart and the Walmart Foundation committing $100 million over five years so we can move forward, together. pic.twitter.com/PKrPvkwnWP

Walmart joins a series of other businesses and individuals attempting to be “woke.” Part of this “wokeness” involves asserting that America is inherently racist and unfriendly to non-white individuals.

This victimhood narrative from the left is nothing new; however, a fair amount of time will have to pass before the outright virtue-signaling and pandering dies down.

What do you think about Walmart’s $100 million dollar donation towards “racial equity?” Do you believe that “systemic racism” exists in 2020 America? Let us know in the comments section below!