Warren Declines to Endorse Biden or Sanders for President

With the 2020 presidential election being at its current point, many former candidates have endorsed Joe Biden for president of the United States. Sanders has received a few endorsements here and there; although, when dealing with the numerical count, the former vice president certainly has Sanders beaten. 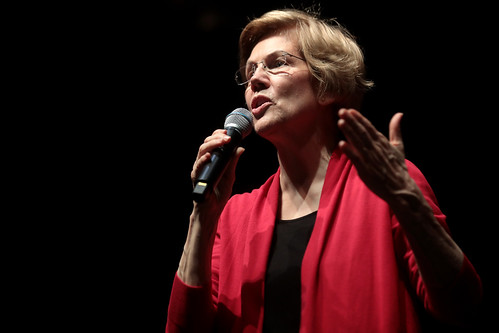 One former Democrat hopeful who has yet to endorse either Biden or Sanders is Elizabeth Warren, reports Townhall. Warren’s silence comes after the gradual decline of her campaign, followed by her eventually dropping out. Although many factors contributed to Warren’s demise, the Massachusetts senator’s habitual lies about Medicare-for-All certainly didn’t do her any favors.

Why Hasn’t Warren Endorsed Anyone for President?

During Elizabeth Warren’s time as a 2020 presidential candidate, she sparred with both Biden and Sanders. On one hand, conflicts with the former vice president pertained to policy matters; while Biden remains supportive of expanding upon Obamacare, Warren wanted to implement Medicare-for-All.

Sen. @ewarren on why she hasn’t yet endorsed a Democratic presidential candidate: “I think Bernie needs space to decide what he wants to do next.”

“I’m focused on what we’re going to do next in this crisis around the coronavirus.” https://t.co/wyV5el6v15 pic.twitter.com/HSM6k3oJWn

On the other hand, Warren and Sanders were more aligned on policy matters, yet disagreed on a personal issue. The Massachusetts senator claimed that Sanders once privately told her that a woman can’t be president. Sanders, however, denies that this conversation ever happened. Another factor in tensions between Warren and Sanders pertained to the aggressive behavior of the Vermont senator’s supporters.

During a virtual sit-down with The View (as seen above) earlier this week, Warren provided an interesting reason behind her failure to endorse a presidential candidate. Per her own admission, Warren believes that Sanders needs “space” to determine where his campaign is going.

Does Warren Really Need to Endorse a Candidate?

At this point in the presidential election, Warren’s endorsement is really not needed. With Tulsi Gabbard out of the race and Bernie Sanders way behind Biden, the former vice president’s ascension to the nomination is all but guaranteed. 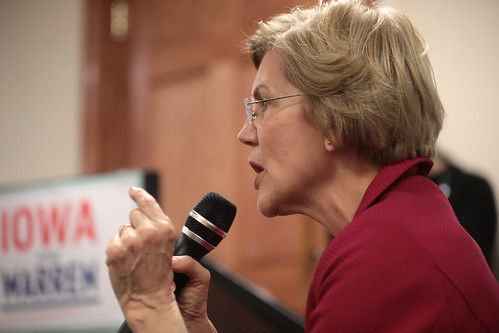 At this point, it is virtually impossible for Sanders to catch up to Biden in delegate count; moreover, the socialist has already admitted that he’s “reassessing” his campaign after securing no wins on Tuesday. For these reasons alone, Warren’s endorsement is not needed. Endorsing Sanders won’t save his candidacy and backing Biden is unnecessary in light of his present lead.

What do you think about Elizabeth Warren’s decision not to give her endorsement to any presidential candidate? Do you believe she even needs to endorse anyone at this point in the election? Let us know in the comments section below!