The radical left has a long habit of going after people in this country who don’t share their politics. 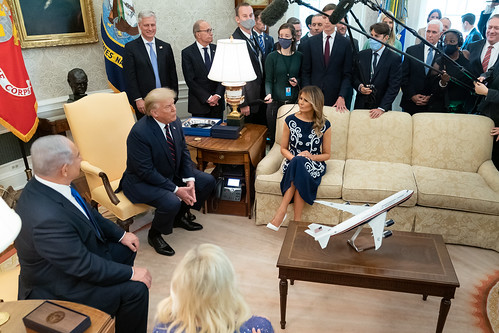 Right now, the left is frustrated because Trump supporters and other Americans are pushing back against draconian orders like shutdowns and mandatory masks. Many folks also recognize the reality that coronavirus is being used as a trojan horse for power-hungry tyrants to solidify control.

Earlier this month, one radical leftist employed at West Virginia’s Marshall University let it slip how she really feels about Trump supporters.

Sources confirm that Professor Jennifer Mosher expressed her hope that Trump supporters all catch COVID-19 and die prior to the 2020 election; these remarks subsequently led to her suspension from the university.

The suspended professor’s statements arrived while speaking with Marshall University students on a livestream. Before mumbling that she shouldn’t be speaking about politics, Mosher explained that she’s “become the type of person” to wish disease and death on Trump supporters because they differ from her politically.

Mosher then went on to claim that, presumably, leftists cannot “argue with” or “talk sense with” Americans who support the president. This is not the first time that Mosher wished death on Trump supporters either; by her own admission, the professor previously told someone she knows “I hope they all die before the election.”

In later statements, Mosher went on to claim that Trump supporters are in a cult and that she’s blocked many people she grew up with who now support the president.

Suffice it to say, Mosher’s inflammatory statements and death wishes against Trump supporters did not go over well.

The West Virginia school also went on to assert that they don’t support faculty members employing “any of its educational platforms” to mock or “wish harm” on individuals with different political opinions.

What do you think about the suspension of the Marshall University professor? Should anyone who wishes disease and death on Trump supporters be allowed to educate young minds? Let us know in the comments section below!