The fight against voter fraud in the 2020 presidential election is far from over. 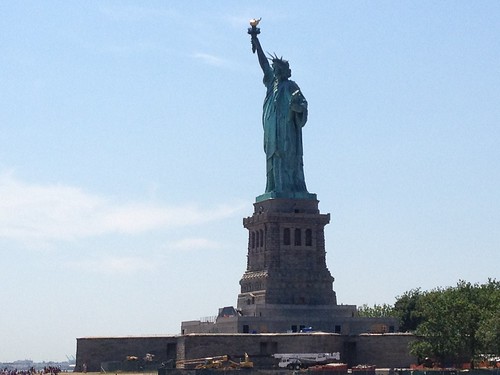 As Democrats attempt to gaslight the GOP and Americans into conceding an election that’s not even over yet, Republicans are pushing back. While critics question where the evidence of voter fraud lies, the GOP is more than happy to present it.

Yesterday night, the White House press secretary pushed back against the erroneous narrative that Republicans have failed to present evidence of voter fraud.

While speaking with Hannity, McEnany held up 234 pages of signed and sworn affidavits. McEnany also confirmed that these affidavits are comprised of individuals who allege ballots counted without voter records, votes from dead persons, large swaths of ballots with the same signature, and ballots entered into tabulation machines numerous times.

234 pages of sworn affidavits. These are real people, real allegations, signed with notarys that are alleging the following…"@KayleighMcEnany discusses evidence of voter fraud with @SeanHannity. pic.twitter.com/cPotm0LB9v

Needless to say, none of the above is legal when it comes to votes or the management of ballots. McEnany didn’t stop there though; the White House press secretary furthermore explained that 687,000 ballots were counted without the presence of poll watchers.

Finally, McEnany reminded viewers that the mainstream press does not have the privilege of calling presidential elections.

Justice for the American People

McEnany’s appearance on Fox News arrives as the Trump campaign remains committed to seeing this fight through until the end.

Litigation remains pending and ongoing; meanwhile, the president is rejecting Democrats’ and RINOs’ calls for him to throw in the towel when the election is far from done. Trump, his campaign, and legal team maintain that Americans deserve a free and fair election; this means rooting out voter fraud, illegal votes, and the like.

Today the @realDonaldTrump campaign sued to invalidate hundreds of thousands of fraudulent ballots in the Western District of Michigan.

First PA, then Michigan will go to Trump.

Affidavits will be published tomorrow.

You will be shocked.

Furthermore, the Trump team and many Republicans maintain that once all legal votes are counted, the president will secure re-election for another four years in the White House.

What do you think about the latest developments in the Trump campaign’s ongoing litigation? Can you see the president winning a second term in office? We want to know what you believe will happen in the comments section below.